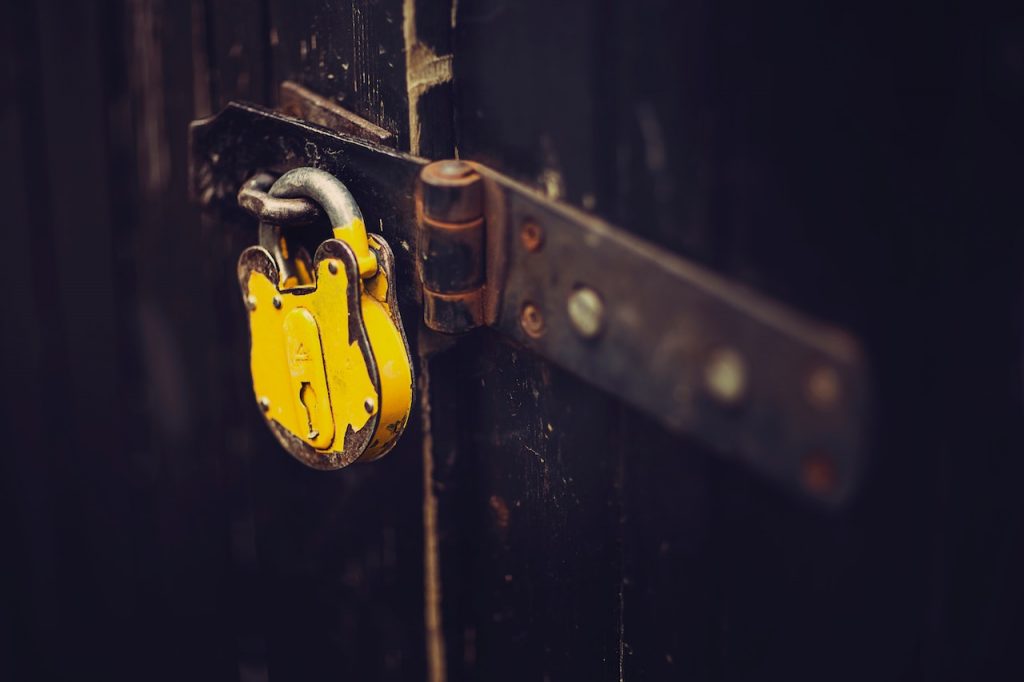 What Do Americans Think about Privacy and The Vulnerability of Their Data?

Americans feel concerned, confused, and report a feeling of lack of control over their personal information nowadays. They believe it’s not possible to go through daily life without being tracked…and they don’t like the feeling. Data-driven products and services are often marketed with the potential to save user’s time and money or even lead them to a healthier lifestyle. Is that convincing enough for an average customer? 81% of public opinion says that the potential risks they face from data collection by companies outweigh the benefits, and 66% say the same about government tracking.

Last year there was a breach on Ring, a significantly hurtful one when it comes to the violation of privacy. The Ring Alarm Security Kit is a DIY home security system that works in any house or apartment. In January 2020, the story about the family whose Ring camera was hacked hit the press. When interviewed, the mother said it had been an awful experience and that the company wasn’t doing enough to protect consumers. “It was the most terrifying experience in my life,” Ashley LeMay told Gabe Gutierrez. An 8-years old girl has been talked to in her private bedroom by a hacker claiming to be “Santa Claus” and “her best friend”. It wasn’t the first time this company’s video surveillance system provoked an emotionally harmful violation of privacy.

Similar incidents occurred across the country. A Florida family told NBC affiliate WBBH last month that someone yelled racial slurs at their 15-year-old son after hacking their Ring device. “To know somebody was watching my daughters in their room is my biggest nightmare” – said LeMay. Ring told NBC News: “We believe that bad actors used stolen or leaked usernames and passwords to log in and gain access to some customers’ devices. “This was sold and is marketed across the country as a security system, and in fact, it’s a backdoor to allow people into your home,” Hassan Zavareei told Gutierrez.

A similar story happened in Alabama. This time, Ring was sued by John Baker Orange, a man who claims that his internet-connected camera was hacked and used to harass his kids. The lawsuit, which lists seven similar hacking incidents, argues that these camera systems are ‘fatally flawed’.  John Baker Orange purchased a system in July 2019 and a couple of weeks ago allegedly experienced a chilling cybersecurity breach involving his children aged seven, nine, and 10. “Recently, Mr. Orange’s children were playing basketball when a voice came on through the camera’s two-way speaker system. An unknown person engaged with Mr. Orange’s children commenting on their basketball play and encouraging them to get closer to the camera”.

In December, Buzzfeed reported that the log-in credentials for 3,672 Ring camera owners were compromised and Ring wasn’t commenting on legal matters. The surveillance startup has been under increased scrutiny in recent months. The Ring has partnered with more than 400 police forces across the country, according to a Vice investigation, allowing police to request access to user videos in an attempt to help prevent crime. Police forces have used Ring footage to arrest people for everything, from stealing packages from porches to kidnappings. Senator Ed Markey of Massachusetts criticized Ring in November as being “an open door for privacy and civil liberty violations”.

Connected to a cloud or with its own storage? Which AI camera system to choose?

There are a few things to consider before moving your surveillance to cloud-based video storage. Today, many enterprises are taking advantage of intelligent video solutions to reduce losses from theft and fraud, monitor and improve customer service, track commercial conversion rates and performance trends, and identify opportunities to strengthen their marketing, operations, compliance, and sales strategies.

Enterprises across all sectors are leveraging technology solutions such as the cloud to reduce IT costs, streamline application management, and make their infrastructure more flexible and scalable. We must note that video surveillance solutions have some unique requirements and threats, that set them apart from other types of enterprise cloud applications. With video surveillance systems increasingly connected to the Internet, it’s critical that they receive the same level of attention to cybersecurity risks and vulnerabilities as traditional IT systems such as servers and workstations, and that they are secured against cyber risk.

We need to look responsibly at cybersecurity risks and vulnerabilities. Given the legal, financial, and reputational risks associated with data breaches and leaked videos, enterprises are rightly concerned about ensuring the integrity and security of their video networks. Also, connecting your home-surveillance system to the internet puts it at risk of privacy violation. Even if video data is stored on a local server rather than in the cloud, security and privacy remain important concerns, with data protection and user authentication being two key considerations. Another issue, relying on a third-party network to upload or download video means any outage could cut your organization off from its video assets.

Uploads may fail, data may be lost and information may be unavailable until the service comes back online. When exploring the opportunities associated with the cloud, it is important to move beyond the hype and take the time to carefully consider the implications and security of using it. When the video is stored on-premises, there’s always the comfort of having local access and control. Most enterprise-class servers and network video recorders (NVRs), for example, include battery backups to ensure video recording continues in the event of a temporary network outage.