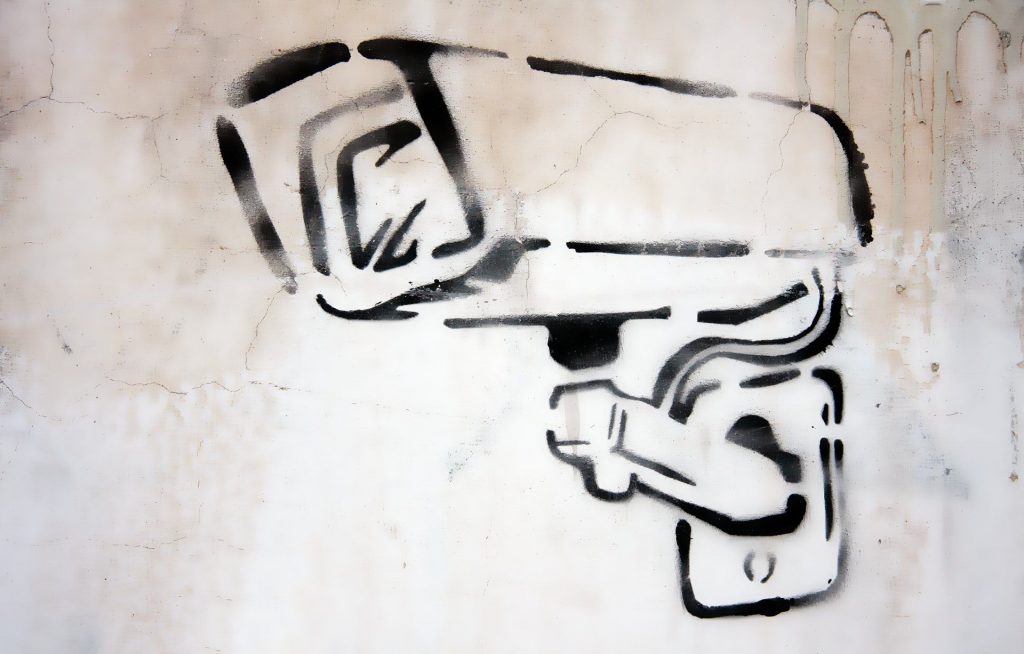 Smart Security Cameras: Are They Protecting or Spying on You?

The idea of having the protection of surveillance systems on your property doesn’t seem bad at all. Generally speaking, just on the contrary. Security camera surveillance intends to improve both public safety and that of our homes while we are away meanwhile we have to be careful about who and which company is spying on us? This way, the world will become a more and more secure place. However, we have to take serious consideration on how to balance public and private safety in the deployment of security cameras. This can be done through legislation.

There are also issues about the registered data storage and its potential use. Cases of privacy invasion are majorly the product of malicious installations and rogue surveillance operators. According to researchers from Queen Mary University of London (QMUL) and the Chinese Academy of ScienceSurprisingly, burglars can spy on you through camera footage that is stored in the cloud. Home security cameras have become very popular, with the global market expected to reach $1.3 billion by 2023. The increase in the number of home security cameras will open a new attack landscape, thus putting more people at risk.

Is your smart security camera protecting your home or spying on you?

What are the privacy risks in home security cameras? Millions of houses and private locations have small, cheap, smart security cameras (equipped with high-definition video and integrated microphones though). They can enhance existing alarm systems or provide a basic monitoring service. They are able to notify changes in the environment, from movements to noises within a protected area. We are able to monitor on a real-time basis what is happening at home with kids, pets, parents, and babysitters. Accessing this information is possible from anywhere in the world via various apps. However, this wide-spread technology is not all roses. These devices can be used for an unintended purpose.

Where is the threat?

These cameras all have similar, handy hardware and software options: great video and audio capabilities, remote access and programming, motion and sound detection, and the ability to capture still or video images and audio and save the data on the cloud. On the other hand, these smart cameras can also be very sophisticated bugs if programmed properly. They can allow the covert viewing, listening, and recording of whatever is within their range. That means there is potential for unlawful surreptitious non-consensual recording where there is a reasonable expectation of privacy or confidentiality.

Other pros/cons? These devices can be configured to watch and listen remotely with remarkably high-definition quality. All indications of monitoring (red light and chime) can be disabled so that the camera appears inactive. Any video and audio stored in the cloud can be subject to a search warrant by law enforcement or a National Security Letter. They will prohibit the manufacturer from disclosing the demand for your audio and video.

Some companies offer 24/7 capture and recording options of audio and video for a monthly or yearly fee. Cameras are equipped with Infrared invisible illumination for recording in the dark, and so on, and so on… Although these high-tech options sound attractive, if used against us, they can also appear a little scary.

Cameras allow spying without having to watch the video footage

The thing is that with the newest surveillance systems, criminals could tell when someone is at home, even without watching the footage. The cameras upload data in unencrypted form, which increases in size when a camera is recording something moving. This type of information could allow criminals to differentiate various types of motions, such as sitting or running. The research investigating the privacy risks of video streaming traffic generated by the cameras published at the IEEE International Conference on Computer Communications analyzed over 15.4 million streams of data. 211,000 users of active home security cameras of both free and paid services.

These IP home security cameras are directly connected to the internet. It appears that to keep production costs low, the cameras are designed to upload data every time motion is detected. The volume of data uploaded in the unencrypted form increases when the motion is detected, which, in turn, creates a predictable pattern that allows third parties to know when someone is present at home. So you don’t need to watch the footage to get this information! By monitoring the traffic and learning patterns, burglars will be able to know what’s happening in the house.

How to protect us from these threats?

When it comes to the respect of individuals amongst them, if you install smart security cameras in your home or office you need to be aware of certain legal issues so that you do not violate statutory restrictions or infringe on anyone’s privacy. The critical legal issue is the consent of all parties to be monitored or recorded, and whether there is a reasonable expectation of privacy. That is, whether it would be understood or logically inferred that one is being watched, listened to, or recorded.

Individual state laws are complicating the legality of using these cameras. Under the federal wiretap statute 18 U.S.C. 2511(2)(d), you may not secretly monitor or record what would reasonably be considered as a “private conversation” where there is no consent by at least one party to that conversation. That means you cannot listen or place a camera or bug in a place that is not public, or where it is anticipated that the conversation can not be overheard by others.

In the U.S. it is generally legal to secretly record video in your home. This is not the rule in business locations or other areas where there is a reasonable expectation of privacy. And it is generally illegal to make surreptitious video recordings for the purpose of extortion or malicious intent. It is legal to record video in public places where there is no reasonable expectation of privacy. However, areas such as restrooms, changing rooms, locker rooms, bedrooms, and other private areas would generally be off-limits.

Bugs and burglars in the offensive

When it comes to outer influence on our home security, the researchers believe that vendors should randomly inject data into their systems to mitigate the privacy risks stemming from the predictable pattern generated by motion detection. They were also working on ways to maintain video clarity after injecting the electronic noise into the home security cameras. The scientists advocated for the development of intelligent home security cameras that understood the privacy risks associated with predictably uploading data. Such cameras could assess the level of risk associated with the motion detected and only upload when threats were found. For example, the camera could ignore motion associated with pets or children and only upload when a human intruder was detected.