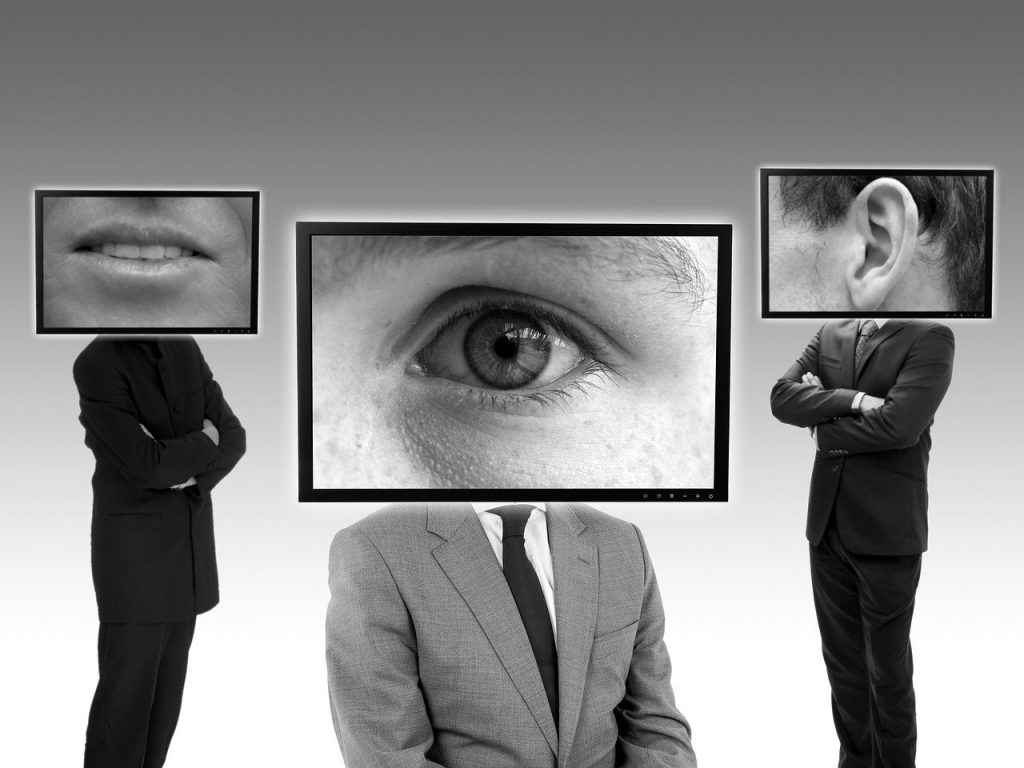 Privacy: To be or not to be Paranoid? That is the Question

Why is privacy so important? Do you have anything to hide?

Privacy is your right to be left alone. It’s your insurance that you’ll be able to exercise your right to privacy if and whenever you want.

Data Privacy focuses on how to collect, process, share, archive, and delete the data within the law.

GDPR is not the first privacy law. However, because both technology and the way we communicate and share our data have changed in the last few years, we need to update them.

GDPR has given data subjects the power to regain control over their privacy.

Recently, taking care of our private lives has become crucial. The development of data-tracking devices and software isn’t new. Applications ask us (often in a sneaky way) to share our data with them.

A great number of people have become more and more concerned.

Tens of millions of Americans, including children, carry spies in their pockets during the day. Then they leave them beside their beds at night. The corporations that control their data are far less accountable than the government would be.

The surveillance economy continues to spread like a virus worldwide. People have two-factor authentication. They cover camera lenses on computers. They redo their security settings on a regular basis.

We should start to worry about consumer abuses by giant social-media companies.

The abuse of a ‘friendly app’

“This week, Google Maps could not find me, and it seemed really pissed off.

I switched all of the location-access buttons on my iPhone from “While Using the App” to “Ask Next Time,” causing my most useful app to launch a series of increasingly desperate pop-up entreaties, begging me to make my life easier by letting it automatically locate me (rather than giving it access to my location only when I type in where I am and where I want to go).

I cannot imagine its stalker rage if I had clicked “Never” allow the app to track my location”.

This brings us to one conclusion: We need to take back our privacy from tech companies. Even if it means sacrificing the comfort that we’ve become used to.

Only the paranoid survive

Each day brings new headlines about privacy incursions. Often they happen for commercial reasons, sometimes for malevolent ones. One thing is for sure – the data we generate every day finds its customer with great ease.

We trade the lucrative digital essence of ourselves for much less. We love free maps, nifty games, or compelling communications apps.

Like the recent invention ‘ToTok” (similarity to TikTok was purposeful). According to the Times report, it is a spy tool used by the government of the United Arab Emirates. They track every conversation, movement, relationship, appointment, sound, and image of those who install it.

One dataset of 12 million phones with 50 billion location pings from a basic location-data company showed that there is no such thing as privacy – states the Times Opinion report published last week, called “One Nation, Tracked.

It’s up to us to protect ourselves since there are no federal laws that actually do it. Europe has been far ahead on privacy with its General Data Protection Regulation. Will things regarding privacy finally start to change in America?