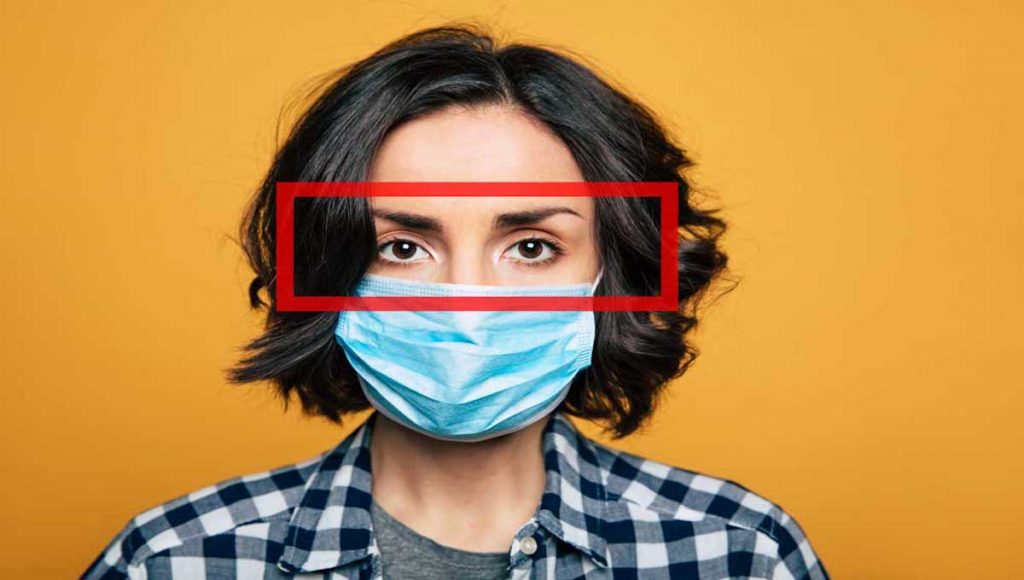 To attain the desired security, today’s institutions need specially trained personnel. However, human beings make mistakes that might affect the level of performance. Face Recognition Security System is one of the solutions that may minimize the error, i.e. detect intruders to restricted or high-security areas. Facial recognition is biometric technology used for authentication and identification of individuals, by comparing the facial features from an image with the stored facial database. Home facial recognition cameras are under development. Although there are problems regarding privacy and inaccuracy, the design of future systems is aiming to reduce them.

What is FRSS composed of and how does it work?

The system is composed of two parts: hardware, which consists of a camera, and software, which consists of face-detection and face-recognition algorithms. When a person enters a defined zone, the camera takes a series of snapshots and sends them to the software to be analyzed and compared with an existing database of trusted people. An alarm goes off if the user isn’t recognized. Many face recognition software has been implemented during the past decade. Each of them uses different methods and different algorithms. Some facial recognition software extracts the facial features from the input image to identify the face. Other algorithms normalize a set of face images and compress the face data, so it can be used for facial recognition. A new method is three-dimensional facial recognition, where a 3-D sensor captures information about the shape of the face, so that only distinctive features of the face, such as the contour of eye sockets, nose, and chin, are used. This new method offers some advantages over other algorithms. Here, recognition isn’t affected by the change of light, and the face can be identified from a variety of angles, including a profile view.

What is real-time face recognition?

Real-time face recognition is part of the field of biometrics. Biometrics is the ability for a computer to recognize a human through a unique physical trait, and it’s one of the fastest-growing fields in advanced technology. Face recognition provides the capability for the computer to recognize a  human by facial characteristics. Predictions indicate a biometrics explosion in the next century, to authenticate identities and avoid unauthorized access to networks, databases, and facilities. A facial recognition device takes an image or a video of a human face. Afterward, it compares it to other image faces in a database, taking into account its structure, shape, and proportions, the distance between the eyes,  nose,  mouth, and jaw, upper outlines of the eye sockets,  the sides of the mouth, location of the nose and eyes, and the area surrounding the cheekbones.

Facial recognition is not intrusive. It can be done from a faraway distance without the person being aware. It’s commonly used in banks or government offices. These systems can also be used for surveillance purposes like searching for wanted criminals, suspected terrorists, or missing children. Face recognition devices are more beneficial to use for facial authentication than for identification purposes. It’s easy to alter someone’s face – the person can disguise using a mask. The environment is also a consideration, as well as subject motion, and focus on the camera. Facial recognition, when used in combination with another biometric method, can improve verification and identification results dramatically.

Two prominent technologies fueling China’s AI growth are facial recognition and AI chips. The former advances the government’s ambitious country-wide surveillance plans, while the latter is a direct challenge to US-made chips. In 2017, around 55 cities in China were part of a plan called Xue Liang, or “sharp eyes,” which involves processing footage from surveillance cameras in public and private properties to monitor people and events. Media reports suggest that the system may eventually power China’s Social Credit System, a metric to gauge the “trustworthiness” of its citizens. Startup Megvii already has access to 1.3B face data records for Chinese citizens. It is backed by Chinese insurance companies, government entities, and corporate giants. In 2016, Alibaba Group (through Ant Financial) and Foxconn partnered with the city of Hangzhou for the “City Brain” project, which uses AI to analyze data from surveillance cameras and social feeds. Ant Financial separately uses facial recognition for payments at Alibaba-owned retail stores.

Is the facial recognition camera the right step in home security?

– Spotting strangers on your property – Home surveillance with facial recognition allows a security team to spot and respond to suspicious, threatening, or banned people. In the event a crime occurs, these security systems provide crucial evidence to police officers. This can lead to faster justice and a higher chance of recovering stolen goods. They require the user to set up a database of known people. Upon the detection of an unknown face, alerts are sent to the owner, and a video of the event is stored. Other uses could be to tell the owner when a family member brings a stranger home. It could even be set up to produce alerts showing when a delivery driver drops off a package.

– Family monitoring – Outside of security, monitoring the people living at a house is a key feature. This includes telling parents when their kids arrive home, or alerts when they enter restricted areas that could lead to injury – if you want to make sure your child doesn’t burn themselves while there are pots on the stove or if you have a home workshop that isn’t fit for children. Facial recognition cameras can monitor older relatives by e.g. sending alerts if they were to fall. Another use is tracking other visitors to the house such as nannies, caregivers, cleaners, and repairmen.

– Home automation via facial recognition – After arriving home from a long day at work, a camera detects your face and the smart lock opens the door. The lights turn on and your favorite playlist starts playing. Whatever your routine is it can be set to trigger especially for you and other family members based on facial recognition. With advances in AI technology and smart home control systems this level of automation is becoming a reality.

The future of facial recognition systems

The facial recognition market is expected to garner $9.6 billion by 2022, registering a CAGR of 21.3% during the forecast period 2016-2022. It’s expected to witness robust growth during the forecast period owing to its increasing usage in both law enforcement and non-law enforcement applications. Moreover, facial recognition is widely preferred over other biometric technologies, such as voice recognition, skin texture recognition, iris recognition, and fingerprint scanning, due to its non-contact process and easy deployment. Currently, this technology is majorly used for security and marketing purposes. For instance, billboards have been designed with integrated software that is used to identify gender, age, and ethnicity to deliver targeted advertising.

While we’re eager to look at novelties through rose-tinted glasses, we must also consider some of the cons that include e.g. privacy concerns. Many people believe the storage of biometric data, and global databases of facial recognition images are an invasion of privacy. Mind that this data could be sold to third parties or become a target for cybercriminals. That’s why it’s better to store them than to send them to a popular cloud. There are potential hurdles for home use facial recognition systems. A customer setting up a facial recognition camera system is consenting for it to store images of themselves.

However, problems can occur with data obtained from other people. In America and many other countries, it’s legal for a homeowner to record anyone on their property – it may cause issues with any contractors staying at home. To remove some of these concerns, several companies use local storage and local processing for face recognition. Sharing personal data with third parties is impossible on this type of device. Today, some facial recognition algorithms have an accuracy of 99.97% (in ideal conditions!). The accuracy can be affected by certain factors: lighting, distance from the camera, and the angle of the face with relation to the camera. AI vision usually can’t work properly in the night. According to Digital Trends, a military-level facial recognition device can identify people from 1km away. For a consumer-level security camera, the best distance is around 5 meters. Facial features greatly change with the face angle, compared to the registered data. Computer scientists have addressed this issue with data augmentation.