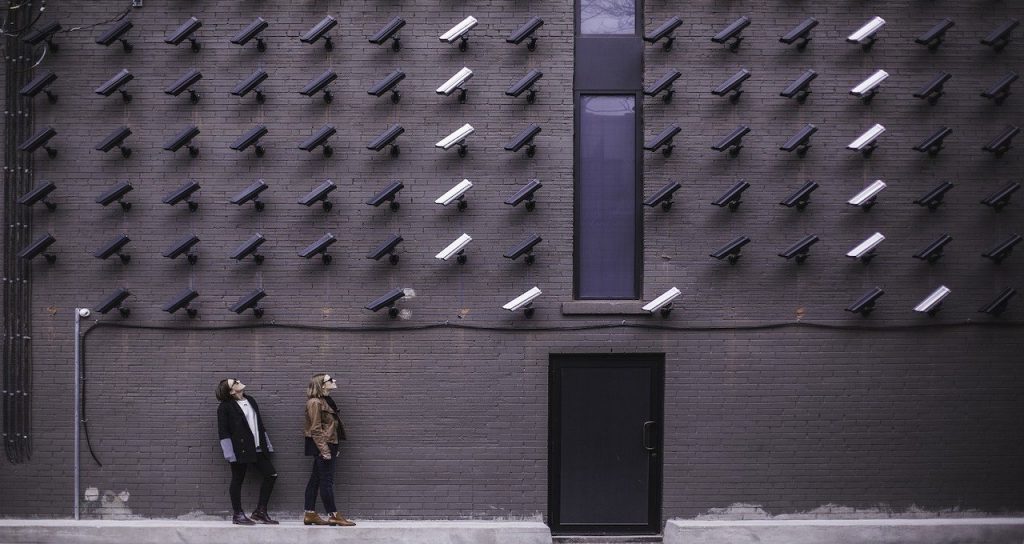 AI Security Cameras: Everything You Need to Know

Smart home devices, self-taught applications, independent beings that learn by themselves, and provide you with the best quality time, while you simply relax at home or outside of it? Let’s see what we need to know about AI security cameras in modern housing.

What is an AI security camera, and how does it work?

It’s a camera that uses complex video software to analyze objects and behaviors on video. It happens automatically – computers are either onboard the device or on a cloud platform. AI can trigger an action when it finds a certain event or object. The camera could be set up to take a picture or video, send an alert, or trigger an alarm. Unsurprisingly, the AI systems of most security cameras can’t learn on their own. They first have to be taught by an engineer (so-called “supervised learning”).

Supervised learning consists of giving a huge amount of data to a system with information about that data. For a home camera, tens of thousands of photos and videos of faces are supplied. The software is told, “these photos and videos are faces” while being shown each piece of data. Photos and videos of other things are being shown as well while being told that they are not faces. After seeing all of that information, the camera easily picks out faces, animals, parcels, or vehicles on the fly. An AI security camera gives the user automated real-time monitoring, while a standard security camera just lets you see the video stream.

When home AI cameras see everything, are we really more secure?

Only twenty years ago, the average person had a single camera at his/her use, and the idea of having security cameras at home was a kind of vague sci-fi illusion. In the 2020s, cameras are ubiquitous. Most people have two or more cameras on each smartphone, one or two in each computer and tablet, a backup camera in their car, and doorbell cameras to watch for visitors. And they are all so needed! Some of us find unsettling the fact that almost any place can now be seen in real-time. What’s more, AI has the key to turning unfathomable quantities of raw camera footage into actionable data for all kinds of users. Individuals rely on computer vision AI to automatically identify friends in their photo libraries, alert them when people are approaching their front door, and warn them if their car drifts out of the lane.

At this year’s CES, Abode revealed a doorbell camera that can learn to recognize “authorized” and “unauthorized” users by face, treating strangers differently from known visitors or residents. The camera builds its identity database, alerting users when strangers approach or triggering warm welcomes for approved visitors. All these enhancements at the same time ring a bell though. Camera surveillance uplifted with AI programming is a dangerous toy to play with in some circumstances.

The appeal of the newest security solutions

Everyone would prefer to have photographic evidence of the person responsible for damages at home than not, but there’s also a potential for abuse. Conspiracy theorists might conclude that the proliferation of cameras 5G and AI will lead to everything being monitored — massive amounts of camera and sensor data automatically uploading to the cloud over persistent, high-bandwidth 5G wireless data connections, with advanced AI canvassing and sorting personal footage for who knows what purposes.

But realistically, the cost of surveilling everything at scale would be mind-boggling. The potential safety and security benefits of home cameras are clearer today than ever before. Cameras will increasingly let people monitor and protect some of their most valuable assets. Under the right circumstances, AI-powered home cameras can protect against intruders, keep packages from being stolen, and give parents peace of mind. However, buyers of home surveillance cameras should study the cameras’ monitoring and sharing disclosures carefully. AI will allow cameras to go beyond merely watching us all the time, adding the potential to analyze and share footage more widely than we might want to. It will be up to us to say no, lest some of our most private moments quietly stream outward to cloud servers and unknown viewers.

Traditional common sense tells us that someone is monitoring every security camera we see. If not in real-time, then at least they’re watching recordings later on. The truth is, we’re seeing more and more systems that may not have a human being behind them at all. As we see more surveillance systems rely on AI, we will be able to reduce the number of trained personnel involved in the security sector while still increasing the likelihood of spotting a crime or security breach.

According to a survey by Comparitech, London is the most surveilled city in Europe, with around 630,000 cameras that are watching 9.6 million inhabitants in the UK capital – 68.4 cameras per 1,000 Londoners. Second-placed Berlin counts 11.2 cameras per 1,000 inhabitants. Looking at the world ranking, London comes in sixth and Berlin comes in 19th. The brunt of the most heavily monitored cities in the world is located in China. Chongqing in central China ranks first with 168 cameras per 1,000 inhabitants. The highest-ranked non-European and non-Chinese city is Atlanta in rank 10, followed by Singapore and Abu Dhabi in the United Arab Emirates.

Are AI security cameras the future of home security?

It’s hard to deny that AI is the future of home security. These abilities will only get better over time as more training is done. AI is better than humans for boring and simple tasks like scanning video. Any clear predominance of AI security cameras over normal cameras or people?

– reducing false alerts – old school security cameras use simple motion detectors to set off alarms or send alerts. It used to become annoying on a windy day! The outcome over time is that users start to pay less attention to alerts and might ignore real threats. AI detection is much more accurate than the old way of doing home security, boasting 99% accuracy in person detection and facial recognition. It also provides more valuable and actionable insights.

– it saves time – no one has the time to stare at a live stream for hours.  AI cameras can be set up to only record when they detect something. These cameras leave you with the clips that really matter. This makes it much faster to find the video you want.