Here’s the issue. For starters, home security cameras could be tipping off thieves when nobody’s home. New research from the Queen Mary University of London and the Chinese Academy of Sciences shows this. Researchers published their findings at the IEEE International Conference on Computer Communications. Their conclusions suppose that surveillance systems may not be taking care of the security of your house. In fact, they may be doing just the opposite. Burglars don’t even need to see any live video to spy on you. They can tell when you’re not home by looking at how much data a given feed is generating.

The necessity to conduct the research

Let’s take a quick look at the introduction of their very detailed research. ‘The majority of Internet traffic is now video streaming from Netflix, YouTube, Periscope, and Twitch. Yet, the advent of low-cost Internet-enabled cameras has resulted in the arrival of a new, rather different, type of video streaming service […] Although a few years ago these were considered a luxury, they have since entered the mainstream and, with that, we have witnessed emerging privacy and security concerns. Most importantly, their growth is still high. The global HSC market will probably reach $1.3 billion by 2023. 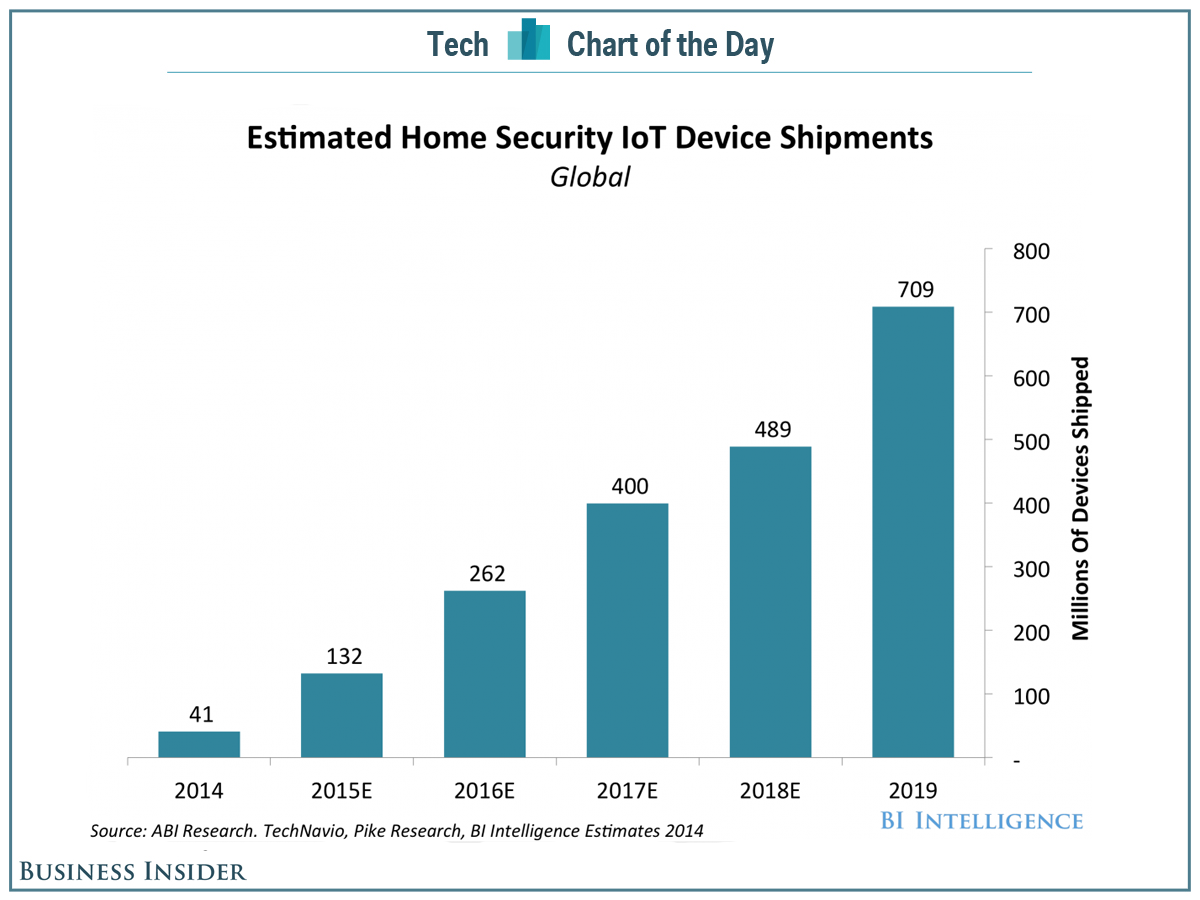 How to protect ourselves?

To make it difficult to discover a pattern, camera owners need to pump some random data into their systems. This way, potential burglars will have a hard time discerning a pattern. We can protect ourselves by artificially triggering camera activity to introduce noise to the data stream. Place a moving object, like a clock or a metronome, in front of the camera. Thanks to that you’ll scramble any patterns and make it impossible to come to any accurate conclusions.